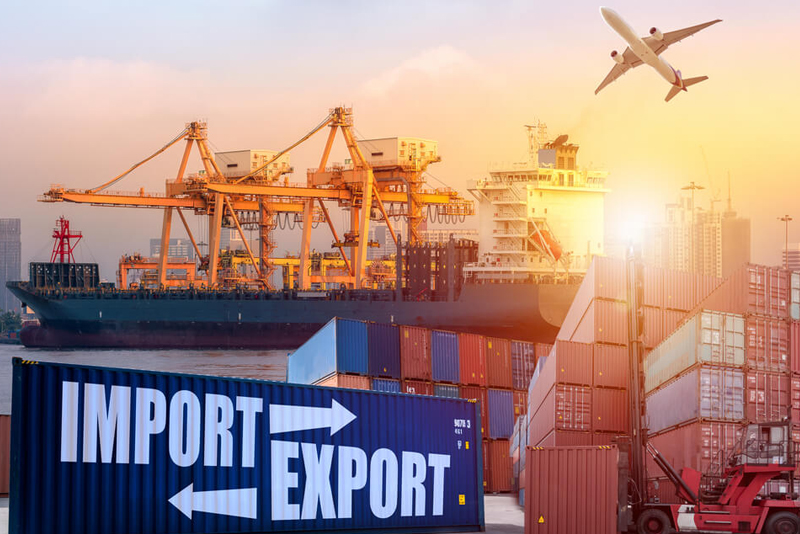 Export and Import from South Korea

Exports are the starting point for interacting with others. Exports are for the growth of the country’s economic development, which is obtained from the sale of products or services to other countries to earn foreign exchange, and helps to establish a trade balance and create economic balance. 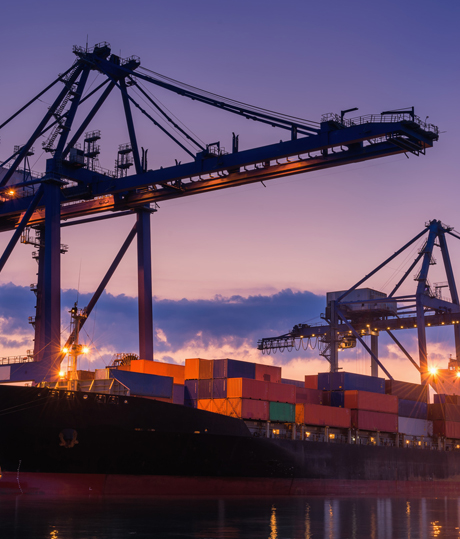 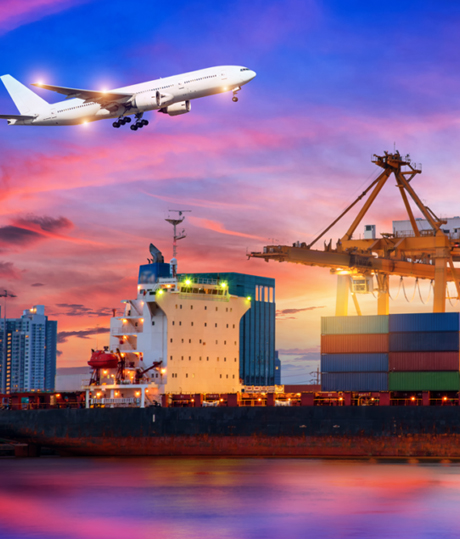 Taha Tejarat Aria Trading Company, with its experienced and specialized staff in business affairs, is proud to accompany and accompany you, esteemed businessmen and traders in all matters related to exports and imports from South Korea. ‌

Do you have any question? Get in touch with us!